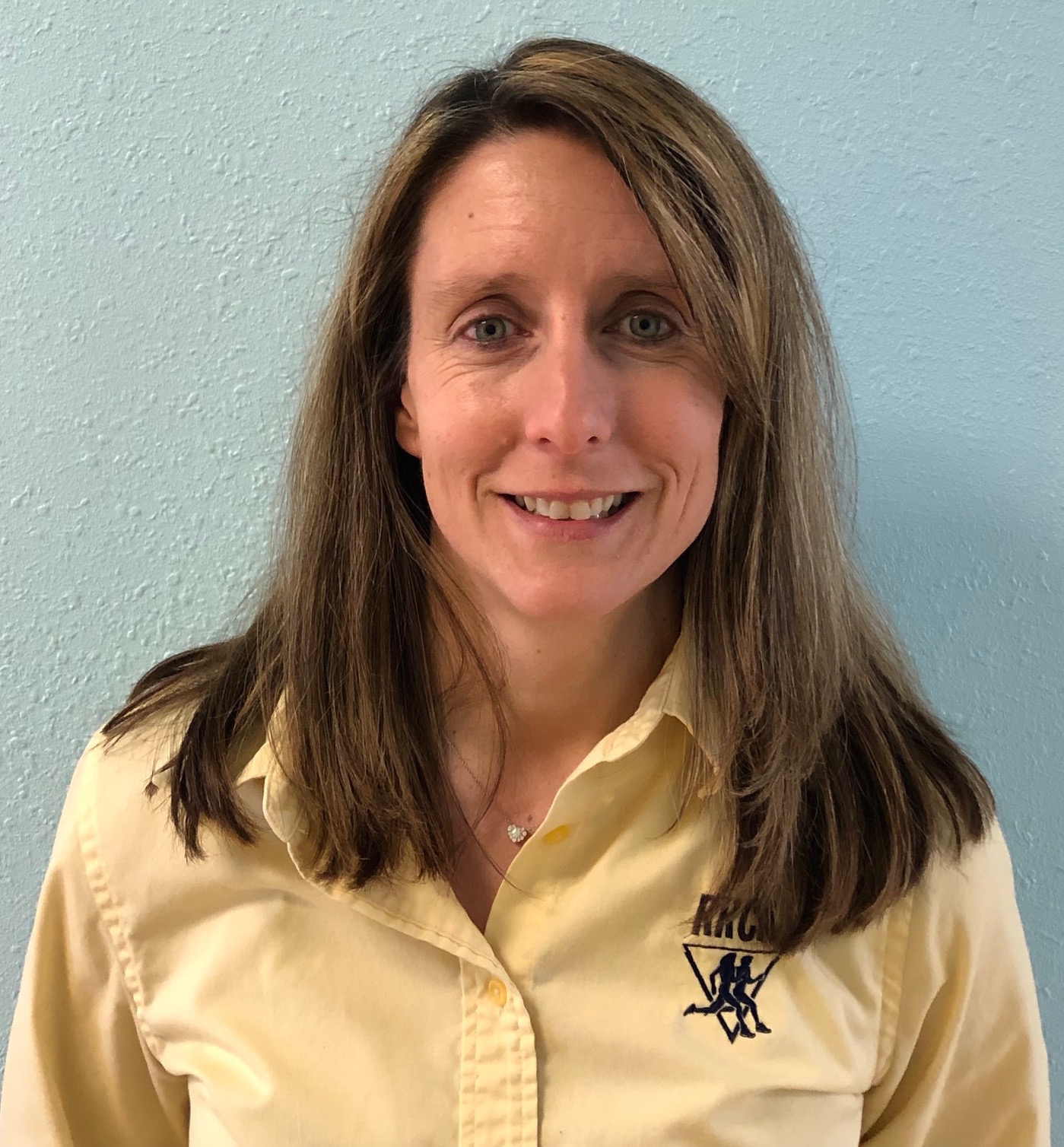 Cari earned a Bachelor’s of Science in Biology at Aquinas College, while earning All-American Honors 8 times and was national runner up in the indoor 1000 meters. In 2014 she was inducted into the Aquinas College Athletic Hall of Fame. Cari continued on to Michigan State University where she earned her Doctor of Veterinary Medicine Degree. She is RRCA level II certified, level II USATF endurance coach, level II USTAFFCA in sprints and hurdles as well as she is certified in running mechanics through Newton Running.